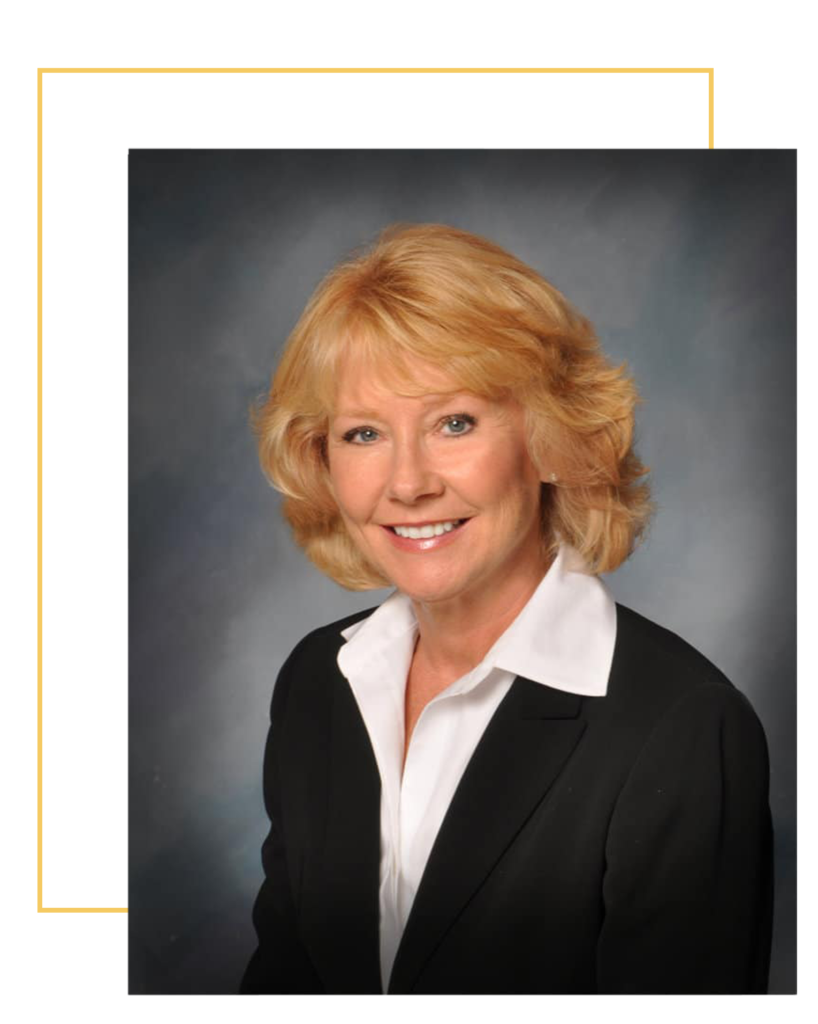 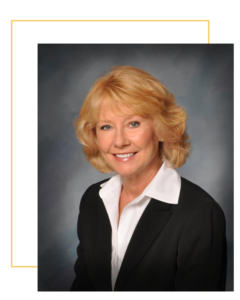 It has been my privilege to assist in the creation of families through adoption, with over 35 years of experience. My adoption practice includes private adoptions, agency placement adoptions, step-parent adoptions, and completion of international adoptions. I have extensive experience in handling the complexities of an interstate adoption, as well as Missouri procedures necessary to complete a secure adoption. I emphasize providing individual attention and service to my clients in their goal of expanding their families.

As a Fellow of the Academy of Adoption & Assisted Reproduction  Attorneys, I am able to participate in programs and attend meetings that expose me to some of the best adoption attorneys in the nation. These associations provide me with knowledge and insight on interstate adoption legal matters as well as contacts with experienced adoption attorneys in other states which is necessary when handling interstate adoptions. 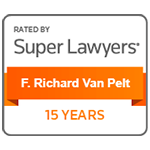 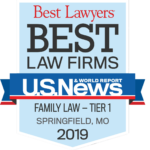 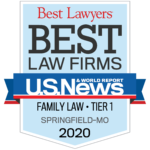